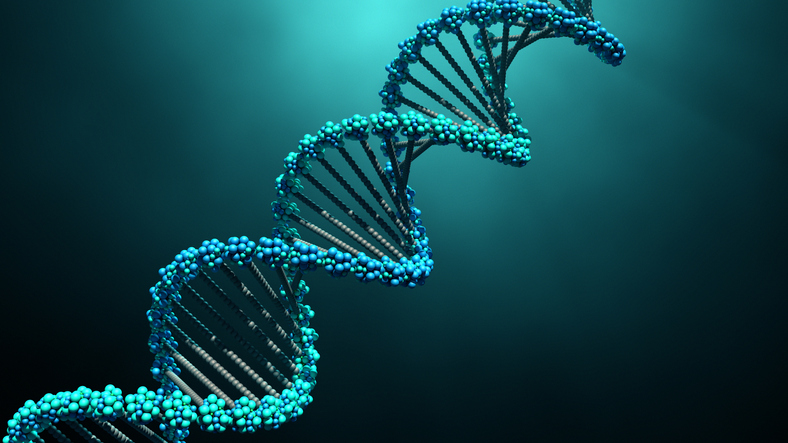 Aim of the book: Explain selfishness and altruism through the lens of evolution.

What the book is NOT about:

Altruism towards family is selfishness between genes:

Battle of the generations:

Why altruism can make sense in iterative games of prisoners dilemmas:

Is all behaviours perfect adaptions produced by natural selection?